This is a crucial update that is recommended for all users and includes new updates released since 1.0.29.3 was originally released.

We implemented several new architectural changes that dramatically improve the stability and responsiveness of Gaea. Among many things, these improvements directly affect the viewport freezing bug that affected many users.

This build features an important new change to Gaea: a new rendering system that now uniformly powers both the 3D and 2D viewports, as well as the new Light baking node.

The new system is a preview of the full version that will be included in Gaea 1.2 (the next big update). It features accurate real world lighting (with the ability to modify it for other-worldly effects), with controllable soft shadows, ambient occlusion, and more.

We have improved color and gradient editors, and introduced a unified popup for atmosphere, water, and terrain settings. 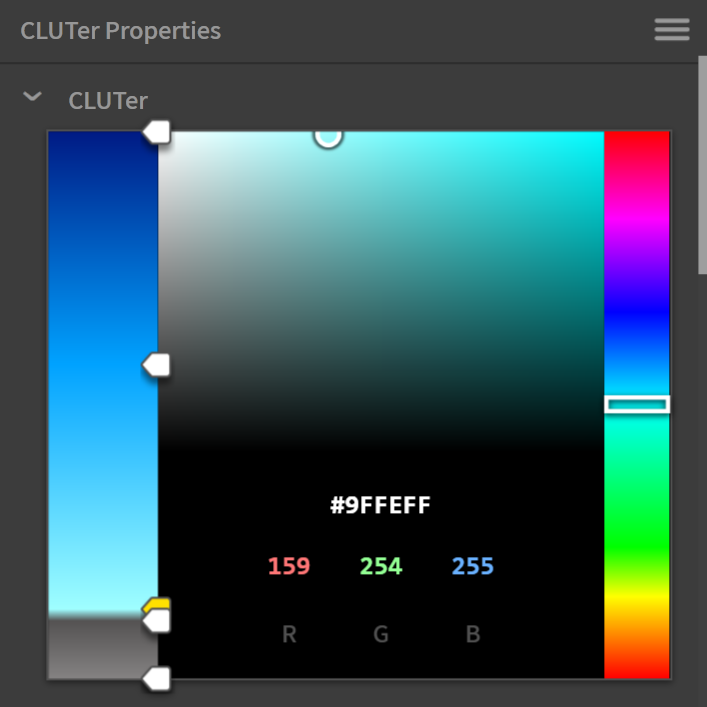