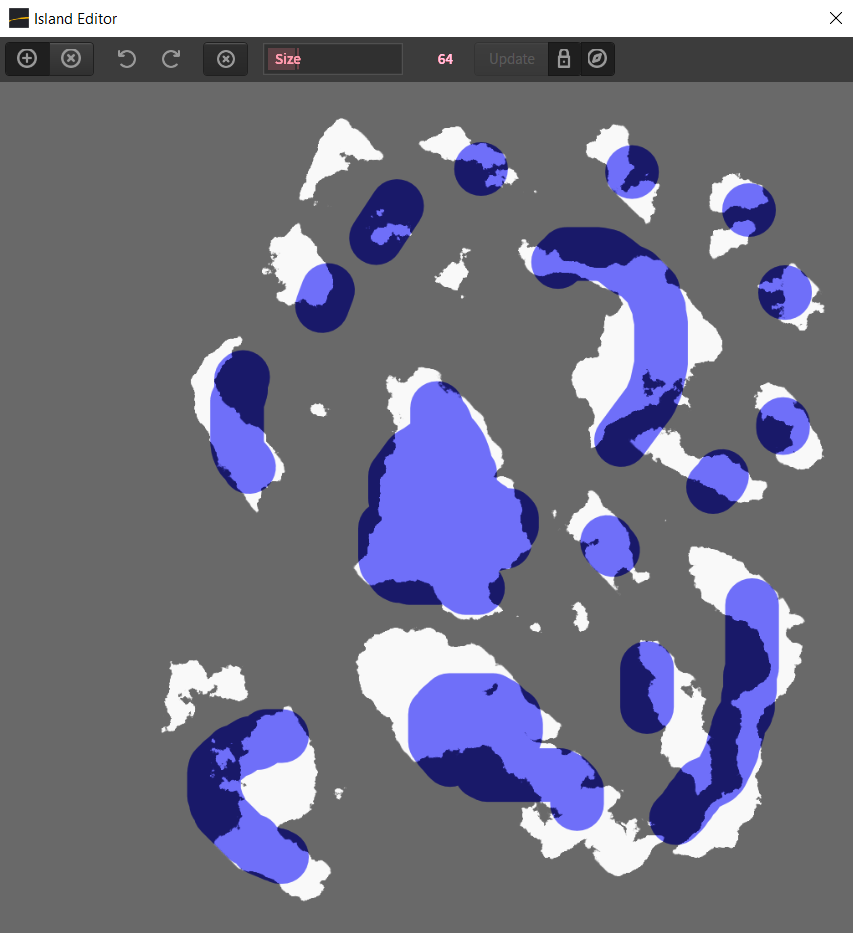 The Island node can be used to create the outline of one or more landmasses - whether islands or continents. The algorithm conveniently positions different landmasses together to simulate natural shapes.

You can watch a video of this feature here. 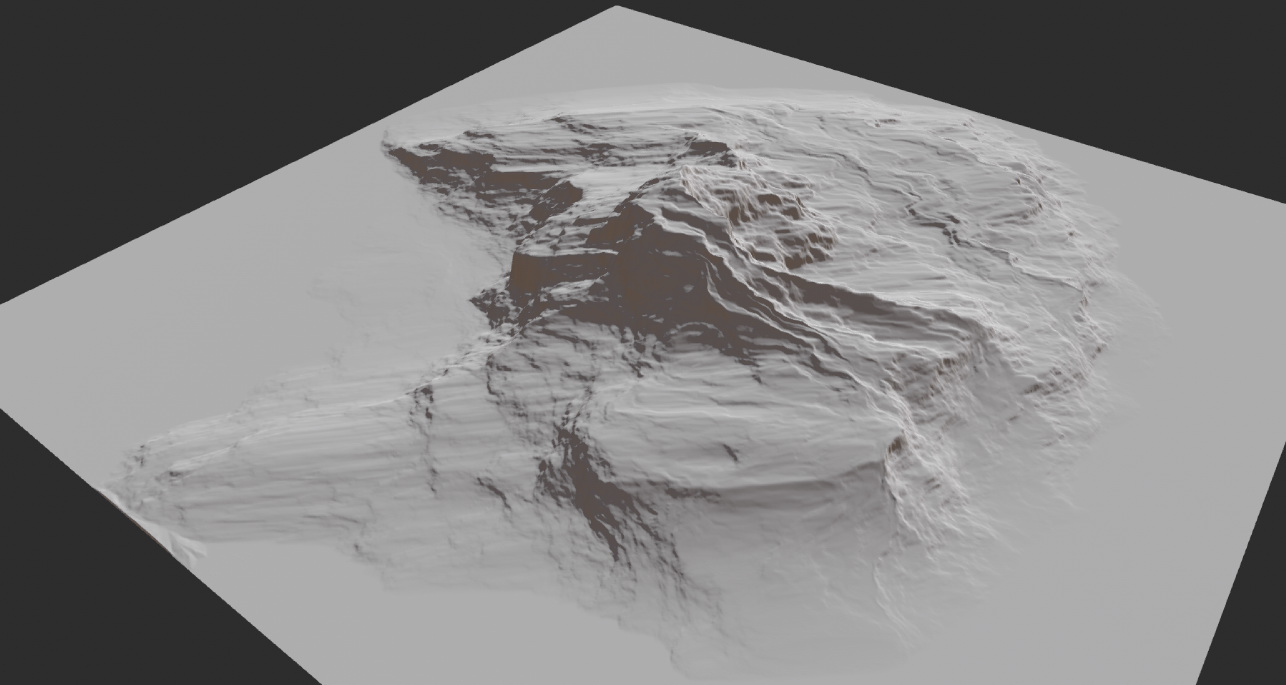 Iterative displacement can save a lot of time and management. This is the same as duplicating a Displace node and changing the seed. With the Iteration slider, you can have Gaea do the heavy lifting for you. 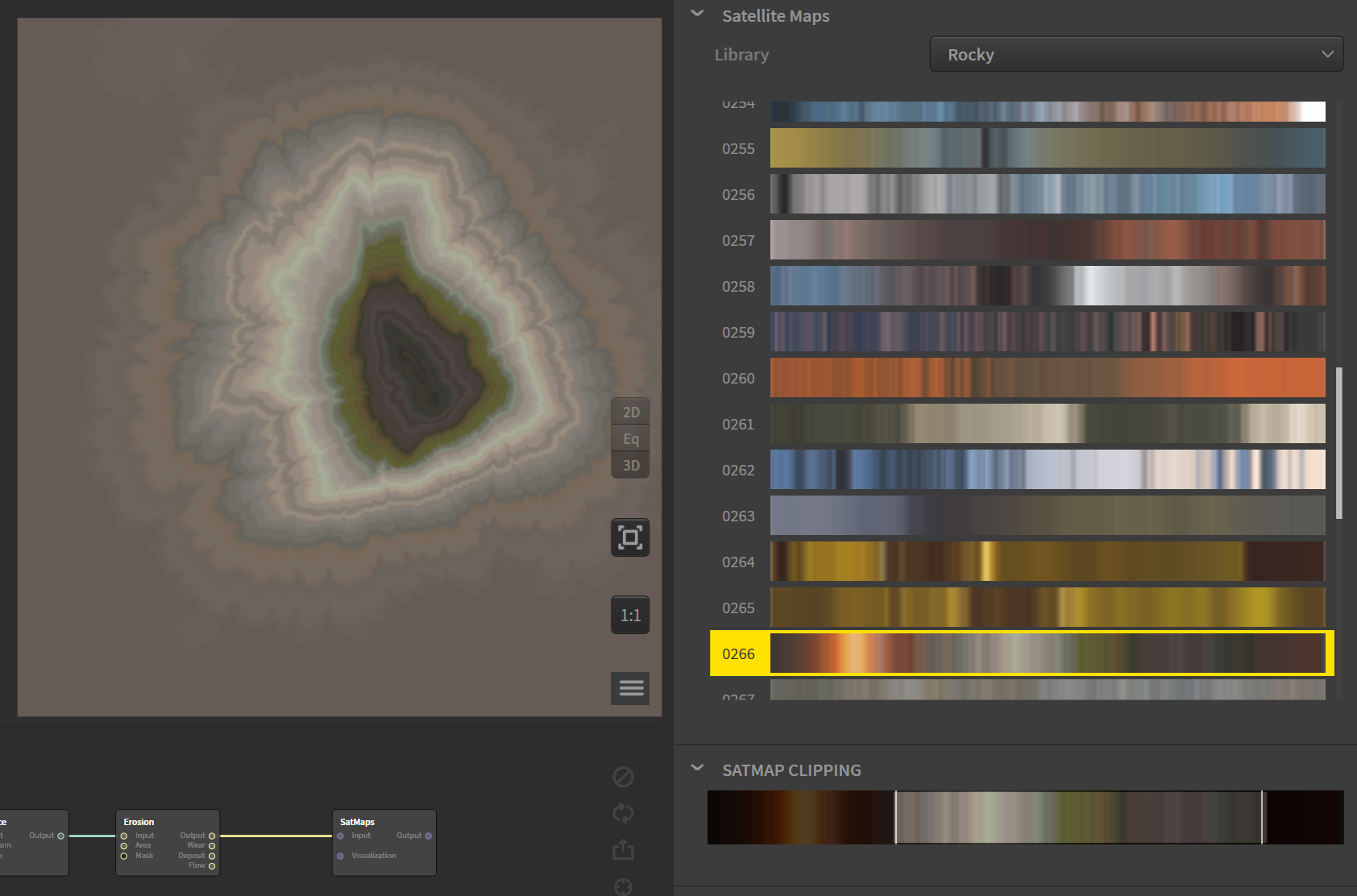 You can now clip out excess or unwanted areas in a SatMap using the convenient map sliders. 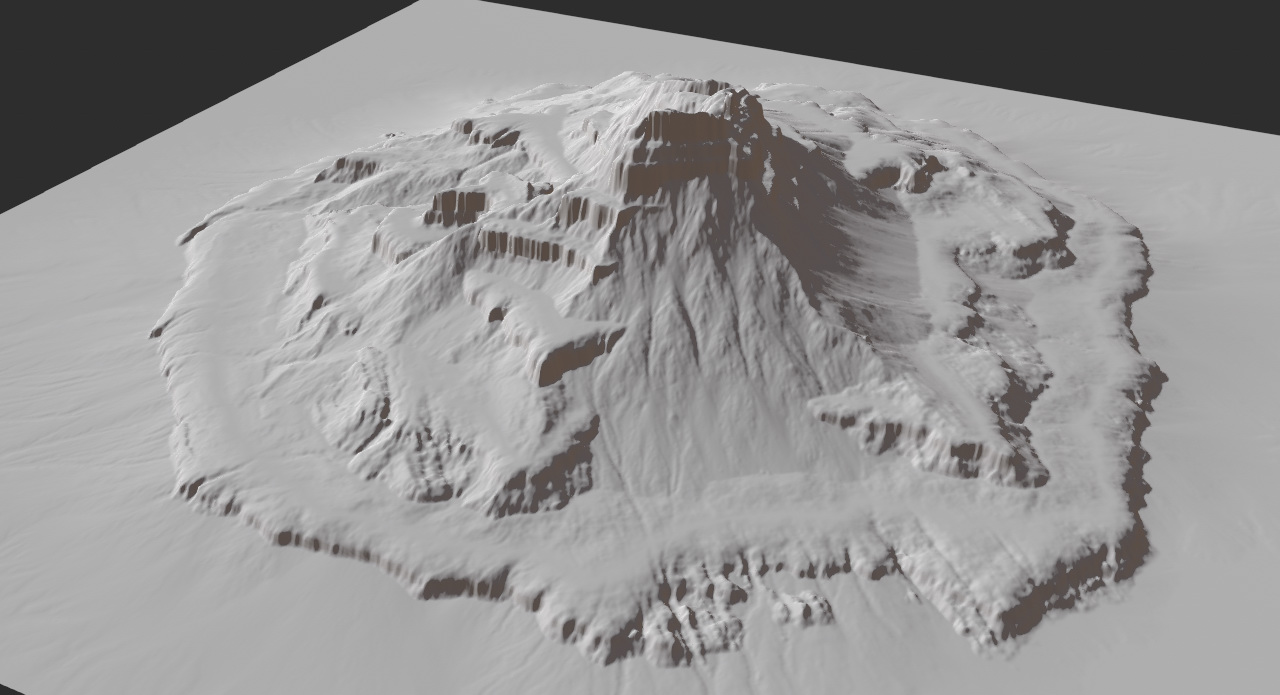 The Residual option allows for creating shattered, semi-buried terraces that are remnants of older structures that have weathered.

The long awaited Splat node lets you combine multiple masks into the RGB channels of a color map. With Splat you can also use RGBA channels.

The Influence and Post Process should reduce the pre-processing nodes you would need to use.

If you still want a flat color just connect a QuickColor node to the Override port, or any other color map.

A new "Avoid Extremes" option has been added to avoid dotted textures on steep surfaces which can cause tearing. 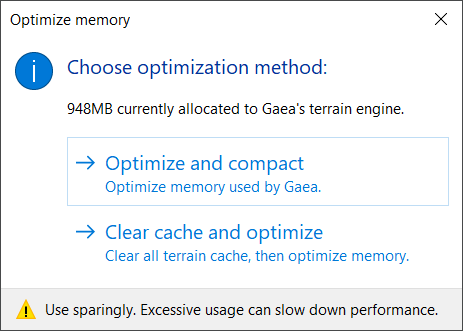 You can now see the memory consumption in the bottom right corner of the screen, and get the ability to initiate a memory optimization pass by clicking that button.

We do this internally to clean up unused memory and reduce RAM fragmentation as datasets become larger. However, we can't do it too often in the code as it could lead to the opposite (performance degradation and fragmentation - what we're trying to avoid!). So we're giving you the option to do it when it seems Gaea may be slowing down.

For example, if you have a very large graph and you have changed the resolution or performed a major operation that has changed dozens and dozens of nodes, there may be some excess memory that Gaea won't clean up for a couple of minutes to avoid slowing down the new processing. But if you want it freed quickly, you can run the optimization command.

Just like we can't call this option internally too frequently, you should not either. If you see very little savings (<100MB) then your memory is already optimized. Excessive optimization will lead to fragmentation. 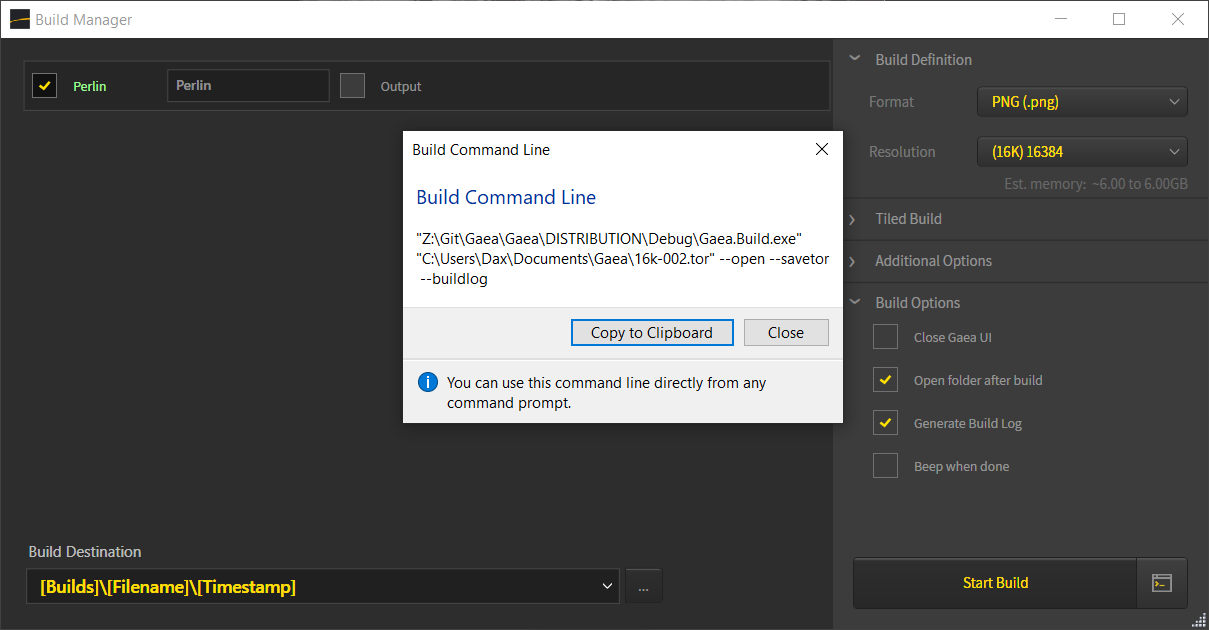 You can use the new "Copy Command Line" button to review and copy command line for a particular build. You can use that to create batch files manually for processing multiple builds and automation.

We have added 11 new quickstarts, including full scenes, and techniques.